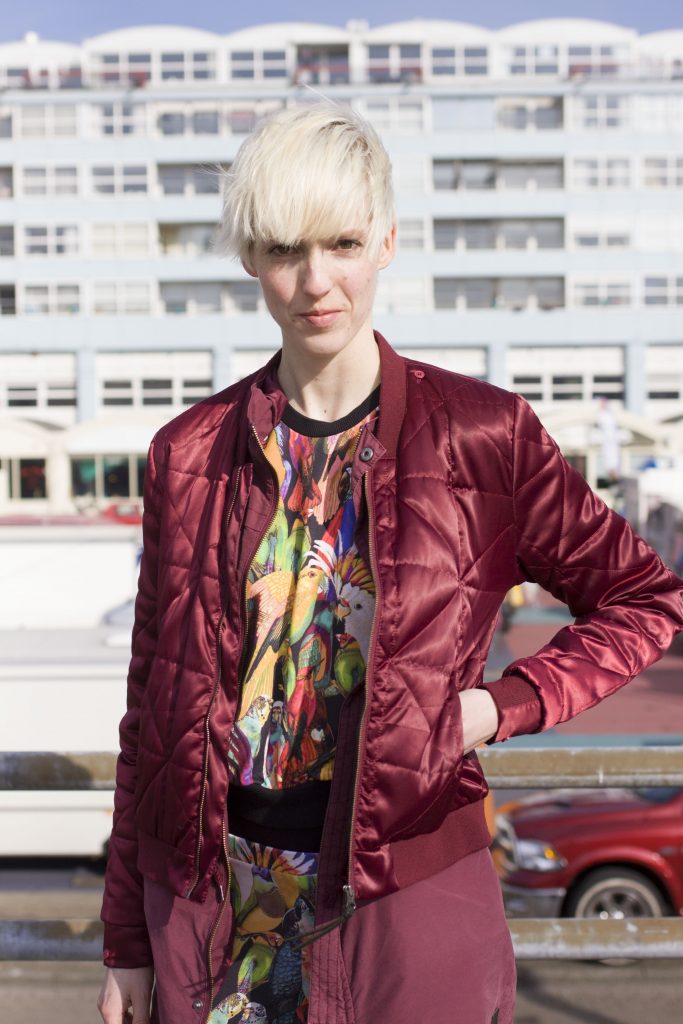 When I was young I always loved acting in school plays and youth theater productions. I wasn’t sure yet which job I would pursue later, but it would definitely would be ‘something in theater’. After getting my Bachelor degree in Theater Studies at the University of Amsterdam in 2009, I continued studying at the Amsterdamse Hogeschool voor de Kunsten, where I graduated with a Bachelor of Theater in Education (Theaterdocent) in 2014.

The past few years I’ve been working in Amsterdam, Weesp and Alkmaar as a theater director and teacher, with a big love for theater on location and community arts.

Right now I am parttime student at the Master Crossover Creativity, where I develop myself towards becoming a social designer. With my background in the arts, I want to bring people with different backgrounds together to work on creative solutions for wicked social problems, and hopefully contribute to making the world a better place for everyone.